Adam Lauring, MD, PhD (Principal Investigator) – Adam received a PhD in molecular biology in 2000, followed by a MD in 2002, both from the University of Washington. He did his graduate work on FeLV with Julie Overbaugh at the Fred Hutchinson Cancer Research Center. Adam completed a medical residency and infectious diseases fellowship at UCSF. Adam’s postdoctoral research in Raul Andino’s laboratory focused on the evolutionary dynamics of poliovirus. He joined the faculty at the University of Michigan Medical School in August 2012. Outside of the lab, Adam, likes to spend time with his wife and three kids. 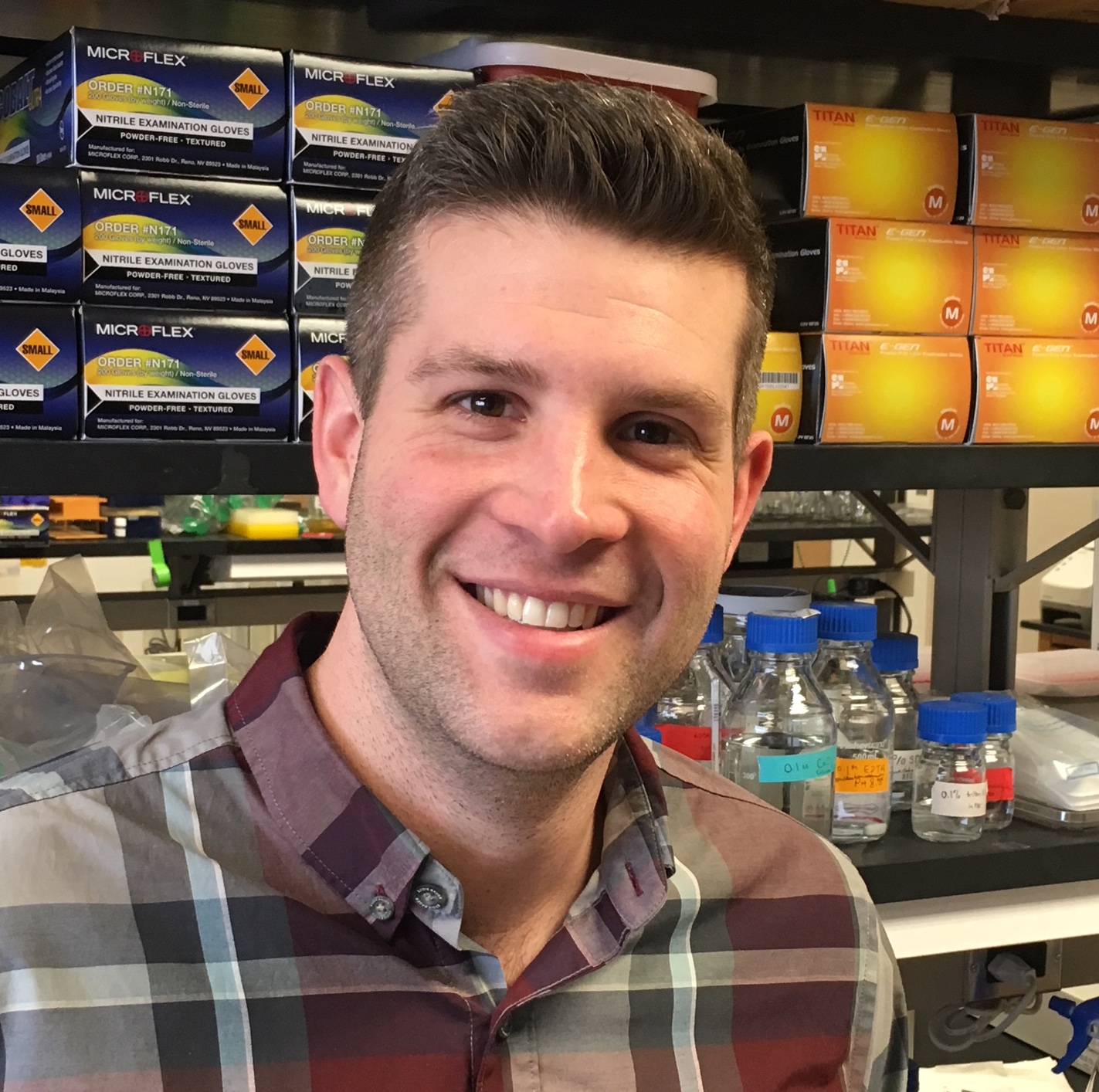 Will Fitzsimmons, MS (Technician, Lab Manager) – Will completed a Masters in Cellular and Molecular Biology at Eastern Michigan University, where he worked on genomic instability in Anne Casper’s lab. He joined the Lauring Lab in 2013. Will is the “go to” guy for all things polio in the lab, but he helps out with pretty much everything. He’s currently developing new assays for influenza serology. When Will is not in lab he enjoys sporting events and scuba diving.

Emily Bendall (Postdoctoral Researcher) –  Emily completed her PhD at the University of  Kentucky in Catherine Linnen’s lab, where she worked on the genomics of adaptation and speciation in pine sawflies. Emily’s project investigates the within-host evolution of influenza virus. Outside of lab, Emily enjoys hiking and playing with her dog.

Andrew Valesano (Graduate Student) – Andrew is an MSTP student and PhD candidate in the Program in Cellular and Molecular Biology. He received a B.S. in Biology from Hope College and subsequently spent a year as a research technician in the Department of Neurology at the University of Michigan. Andrew’s project investigates the evolution of vaccine-derived polioviruses. Outside of lab, you can find Andrew trying out new baking recipes, playing piano, and watching the Green Bay Packers. 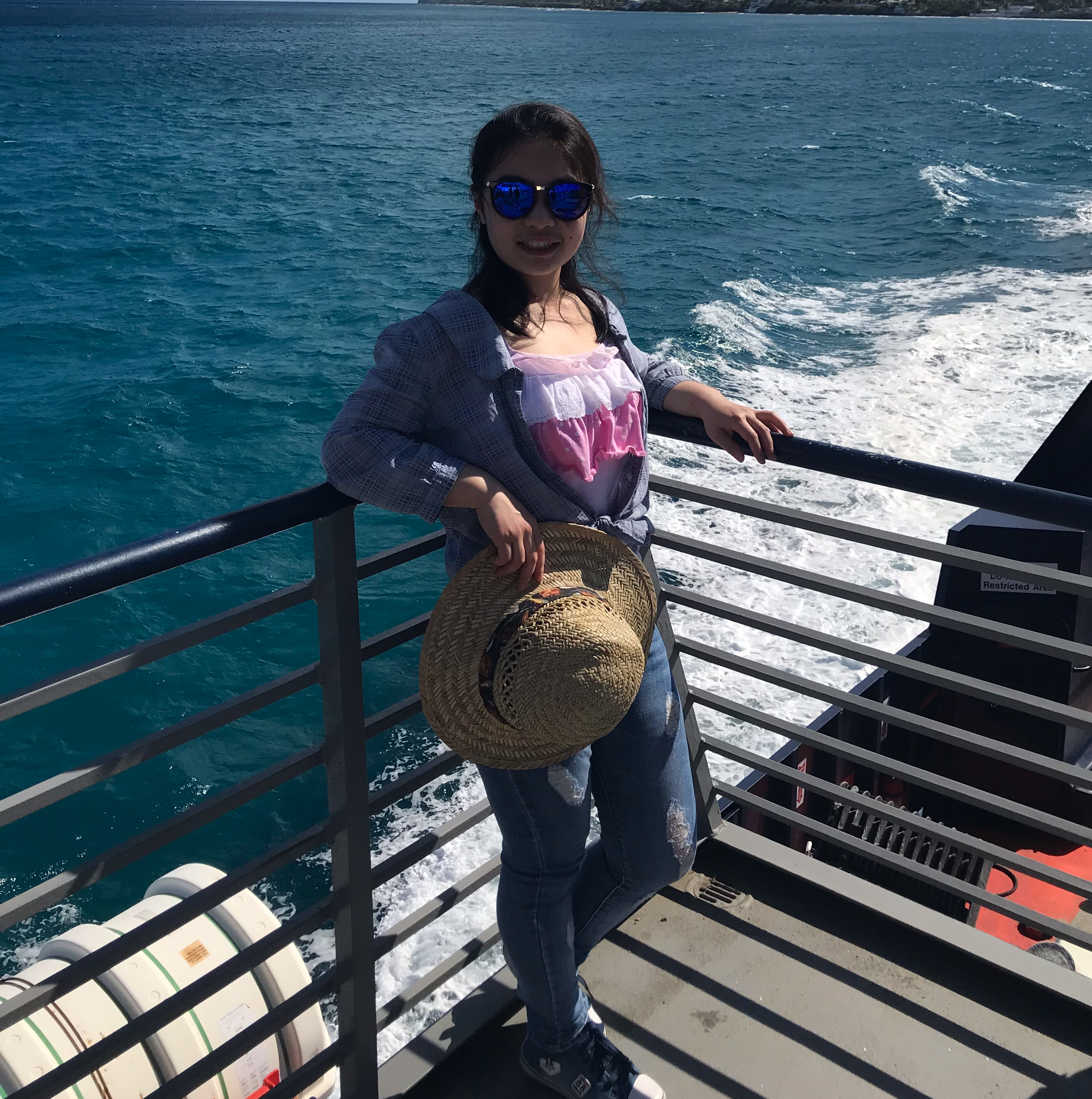 Yuan Li (Graduate Student) – Yuan is a PhD pre-candidate in the Department of Microbiology and Immunology. She received her B.S. in Engineering from China, where she mainly studied robotics and remote sensing. She then completed a Masters at the University of Illinois, working on archaeal cell wall structure in Rachel Whittaker’s lab. Yuan’s thesis project is to study how single amino acid substitutions influence the replication fidelity of viral polymerases. Outside of the lab, Yuan enjoys video games and water sports. 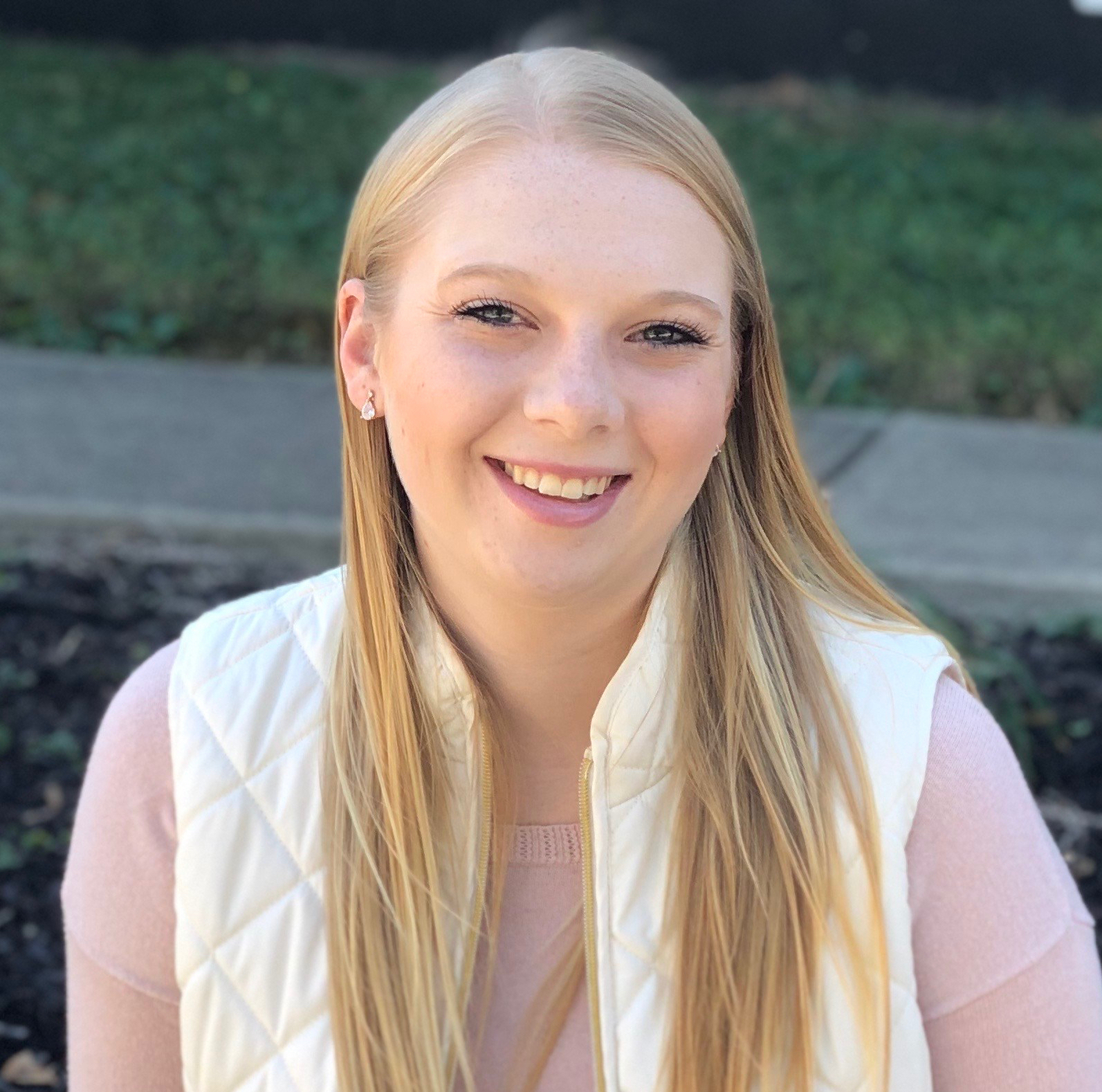 Kalee Rumfelt (Master’s Student) – Kalee is an MPH student at the UM School of Public Health studying Hospital and Molecular Epidemiology. She has received two Bachelors degrees from Lyman Briggs College at Michigan State University Her first BS was in Genomics and Molecular Genetics and the second BS was in Microbiology. Kalee is working on developing new higher throughput serological assays for circulating influenza viruses. Outside of lab Kalee enjoys crafting, coaching color guard, and all things murder-mystery.

David Jimenez-Vallejo (Post-Baccalaureate Research Education Program Student) – David recently graduated from Duke University with a BS in both Evolutionary Anthropology and Biology. As an undergrad, he focused on conservation and field biology, where he had the opportunity to travel and work in Madagascar and the Dry Tortugas. David is strongly interested in exploring microbiology and other aspects of biology. Outside of the lab, David enjoys exercising, listening to music, and visiting his mother in Detroit.

Emma James, Undergraduate Student (2018-2020). Emma is currently an undergraduate at the University of Michigan.

Danny Lyons, Graduate Student (2016-2020). Danny defended in April 2020 and is now back in third year med school clerkships as a student in the Medical Scientist Training Program.

JT McCrone, Graduate Student (2014-2018). JT is currently a postdoctoral fellow in Andrew Rambaut’s lab at the University of Edinburgh.

Matt Pauly, Graduate Student (2012-2016). Matt spent two years as a postdoctoral fellow in Rachel Whitaker’s lab at the University of Illinois. He is currently an ORISE fellow in the Division of Viral Hepatitis at the CDC.

Shawn Whitefield, MPH Student (2012-2014). Shawn (now Hawken) completed her Ph.D. in Microbiology in Evan Snitkin’s lab at the University of Michigan. She is now pursuing a Clinical Microbiology fellowship at UNC.

Mariessa Stademann, Visiting Graduate Student (2013-2014). Mariessa is currently a PhD student at the University of Lubeck in Germany.

Eric Hwu, Undergraduate Researcher (2012-2014). Eric is a an Administrative Fellow in Health Care at Kaiser Permanente in California.

Dustin Long, Medical Student (2010-2012). Dustin is currently a Critical Care Fellow at the University of Washington. His research interests include wound infections in the ICU.